2005 – Recipient of the Fellowship Award from the Pennsylvania Council on the Arts.

2000 – “Best Use of Materials” award at the 6th Annual National Juried Exhibit at the Artsbridge at Prallsville Mills, Stockton, N.J. 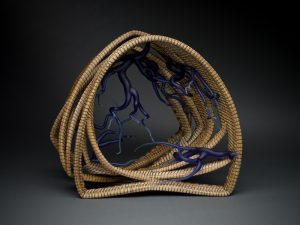